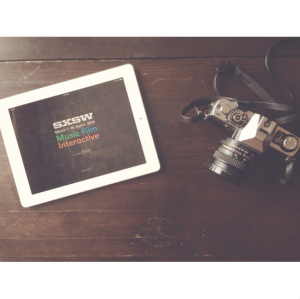 I am so thrilled to announce that I’ll be covering South by Southwest for AND Magazine this year! I’ve attended and covered the event in the past, (remember Jake Gyllenhaal, Ellen Page, and Kid Cudi?), but as an Austinite who has attended SXSW for the past several years, I know that it keeps getting better each year, and I’m excited to attend the 2014 SXSW.

See you in a few weeks Austin!